A friend recently asked me for advice on what to do with her parents on a weekend in Dallas. There was an additional specification that her parents did not like outdoors activities. With that in mind, here is a slightly-cleaned up version of what I sent her. 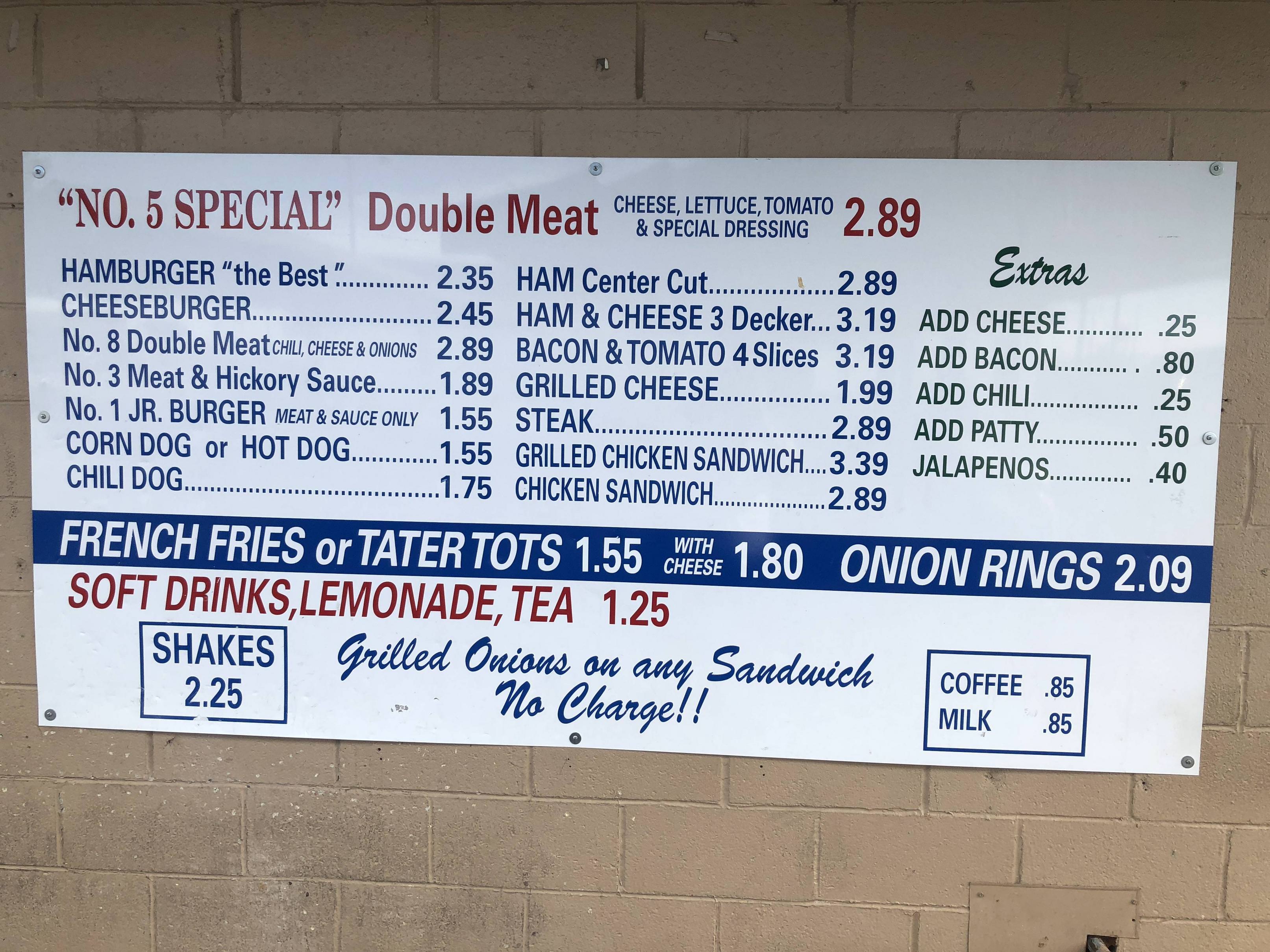 Fort Worth is a solid half hour drive from downtown Dallas but has some cool stuff if you don't mind venturing a bit further. Without going into a ton of detail: 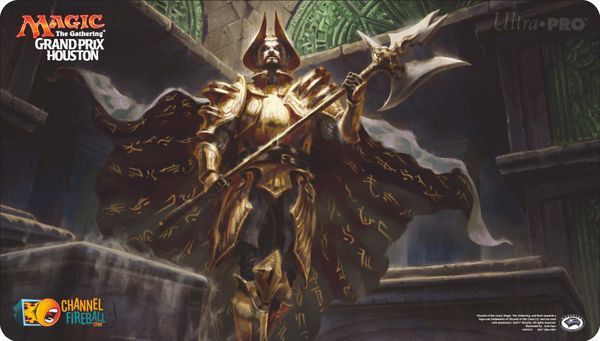