We selected several rums that we like in this cocktail, seperated into a couple broad categories.

To highlight the differences between each rum, all daquaris followed the same recipe:

Daquari 1: Probitas, a blend of Jamaican and Barbaidan rum, specifically blended to make a great daquari.

Daquari 2: Wray & Nephew, a Jaimacan pot still rum that shows off the "funk" that Jamaican rum is famous for. To tone down that funk, it was mixed 50/50 with Planation 3 Stars, a blended rum that is a great base for any rum drink.

Daquari 3: Paranubes, a Mexican rum from Oaxaca. Distilled from sugarcane juice, it has a grassy flavor that gives it an unusual taste when combined with its pot-still funk. This is the only rum on the list that isn't widely available. (Specs Midtown had about half a case when I visited)

As I like to call it, a Pina Colada that went to college. This is one of only two trademarked cocktails. If you make this drink with any rum other than Pusser's, you are violating their trademark! (But feel free to try any rum here, especially something with a bit of age)

Until 1970, HM Royal Navy served a daily rum ration. The ration was doled out by the pursar, which was pronounced "pusser" in navy slang. In 1979, Pusser's was formed to distill rum under the old royal recipe.

If you want a frozen version, try substituting frozen pineapple chunks for the juice.

A lot could be said about the Mai Tai, so I'll let you look that up. My recipe is as follows. Any aged rum would be good here. I also like an equal split of Clement Rhum Agricole and Smith & Cross. Saturday's cocktail was served with the "Ultimate Mai Tai Blend" - equal parts Smith & Cross, Planation OFTD, Planation Xaymaca, and Appleton Signature. 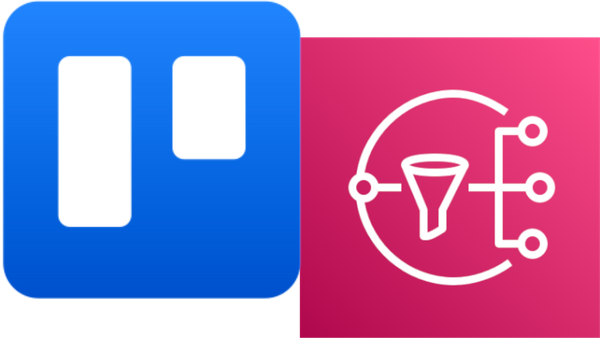